30 Dec The Reason Why New Year’s Eve is Known as “Amateur Night” – Will You Be Safe?

Posted at 22:41h in Personal Injury by admin 0 Comments
0 Likes 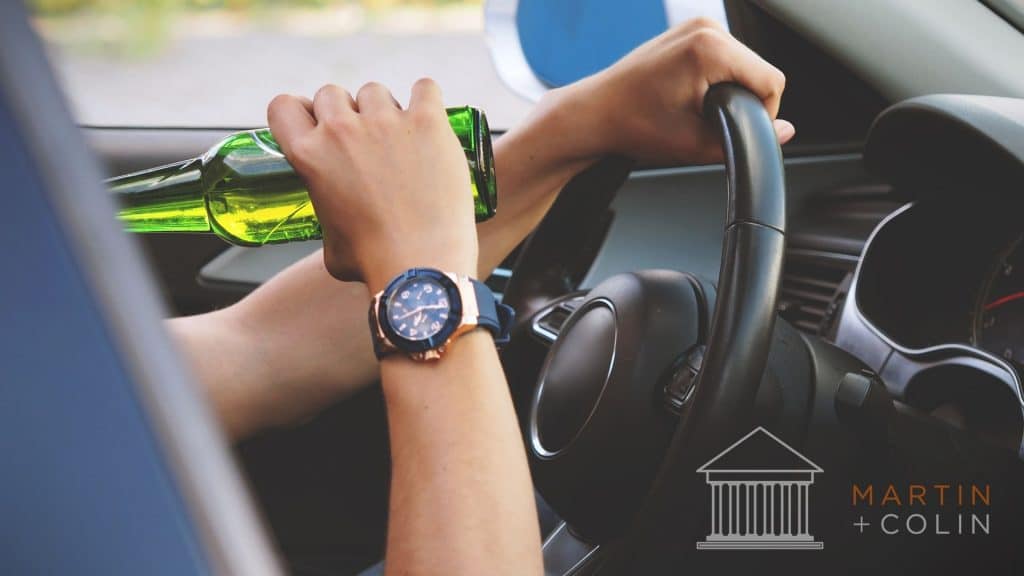 Everyone Who Is Out Celebrating Is at Greater Risk of Injury

What is the first answer you get when you type “amateur night” into the search box at urbandictionary.com? Answer:  New Year’s Eve. That’s because on New Year’s Eve people with very little experience drinking alcohol consume too much of it.  As a result, all sorts of bad things happen.  New Year’s Eve is one of the most dangerous times of the year to be out and about. According to the Insurance Institute for Highway Safety, there are more alcohol-related car crashes on New Year’s Eve than any other day of the year.  Sounds bad, right? Sadly, there’s even more bad news.

On New Year’s Eve, everyone who is outside is at a greater risk of being in a car accident.  Sure, leaving your own car at home is a very good idea if you are going to go out and celebrate.  But it does not guarantee your safety. Car accidents with pedestrians who have been drinking and walking are more frequent.  Car accidents with bicyclists who have been drinking and biking are also more frequent.  Therefore, if you are going to go out and ring in the New Year with friends, you should be very cautious.  On New Year’s Eve, you can never be too careful.

Passenger Deaths Are Higher Than At Any Other Time of Year

In sum, for car crashes that resulted in a fatality on New Year’s Eve, almost two thirds of the accidents involved a driver, biker or walker with a blood alcohol content over .08.  On an average night, alcohol is a factor in only one third of the fatalities. Thus, you could almost say it is twice as dangerous to be out on New Year’s Eve. So please be extra careful!

Unfortunately, Taking Every Precaution Does Not Guarantee Safety

At our law firm, as New Year’s Eve approaches, we always recall one of our recent cases, involving our client “Jimmy”, who was out with friends on New Year’s Eve.  Jimmy took every possible precaution.  He did not drive, instead he took a cab.  He finished celebrating for the night well before the witching hour: i.e., he jumped in a taxi to go home around 10 pm.  But none of that was enough to protect him.

While Jimmy was heading home in a cab, an intoxicated individual was behind the wheel driving straight toward him.  She had just left her office party and drove her SUV over the double yellow line and crashed into Jimmy’s cab.  As a result, Jimmy required medical treatment for his physical injuries.  He needed  a rotator cuff surgery.  He also needed a lumbar fusion surgery.  Then, to add insult to injury, the woman’s insurance company took us to trial.  Her insurance company attempted to convince the jury that Jimmy’s injuries were unrelated to the car crash! Although we prevailed at trial, and we obtained a substantial monetary award for Jimmy, he continues to experience pain and suffering from that New Year’s Eve car crash.

Go out, have fun, but also be careful.